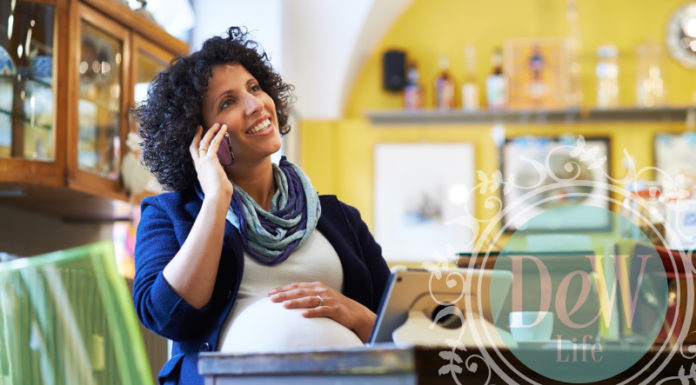 There are times in your life when you just know you’re at a crossroads. That happened to me when I was a dental sales rep with a great company, living in Boston with my husband, and very pregnant with our first child. Opportunity knocked.

It was late fall, and it was beginning to get cold. I was eight-and-a-half months pregnant and still jumping on the train every day to visit dental practices and showcase new products. Then I got a LinkedIn message from a recruiter at Straumann Group’s Neodent Implant division asking me if I’d be open to a new opportunity. I said yes – if it could be in Florida where I had family.

Everything suddenly moved into fast motion. The interview went well, and I accepted the position as Florida Territory Sales Manager at Neodent Implants. Two weeks later I moved to Tampa, then immediately headed back to Boston for Straumann’s training program. I was now 9 months pregnant but felt great, loved what I was learning, and loved what I was doing. I had eight years of experience in dental sales, first at Henry Schein and then at Ultradent Products, Inc., but this was the first time I was working with implants. I returned to Tampa and immediately started building relationships with dentists and office managers in my area. Yes, some people thought I was crazy, but I knew it was the right thing to do.

Picture this: I had a huge belly, and my unborn daughter was very active. As I was observing a dental implant surgery my first week on the job, the baby suddenly kicked so hard, she knocked a tray onto the floor! She was born a few days before Thanksgiving in 2016, and I was back at work one week later. I was lucky; my husband was able to stay home with our daughter while I dove into my career. I quickly identified a private practice that placed 60 implants a day. Everyone told me there was no way I’d win their business, but I looked at my newborn daughter and thought, “Want to make a bet?” I know so many women who have been told they can’t do something, and it just makes us want to succeed that much more.

One of the doctors would post Snapchats of his surgeries, so I started Snapchatting with him. I sent him studies and interesting cases that I had from other Neodent Implant sales reps. About 16 Snapchats later, he agreed to meet with me and I converted the office over to Neodent Implants. Now that team is like a family to me; I love working with them and seeing how they’re changing people’s lives.

I feel that way about all of the offices I serve. I’ve never met doctors like the ones in implant dentistry; they love to teach and are happy to share their knowledge. I’m in surgeries at least three times a week, watching their techniques and seeing the immediate difference they’re making. So many people are missing some or all of their teeth. They’re upset and their quality of life is diminished. After receiving implants, they can’t believe the transformation. It gives them back their smile and their confidence. Every day, I get to help deliver “wow.”

Now my daughter is two years old, and I’m on pace to become one of Straumann Group’s Reps of the Year. My territory has grown by more than a million dollars in just the past year. Every single day I meet new people and build relationships and friendships. We truly care about each other. And we all believe in making a difference in people’s lives.

I often think back to that fateful day when I got an unexpected opportunity that completely changed my life. Yes, it was scary to become a new mom, start a new career, and move to a new city all at the same time. But when opportunity knocks, you have to be ready to say yes – even when other people might think you’re crazy.

DeW Life is based on living your strengths and doing small things with great love. We are a spiritual culture dedicated to raising women up in the field of dentistry and beyond. 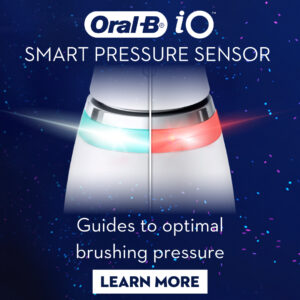 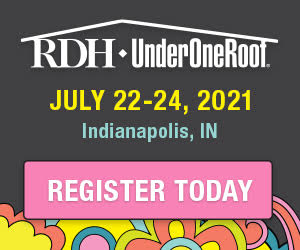 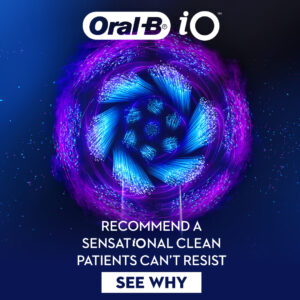 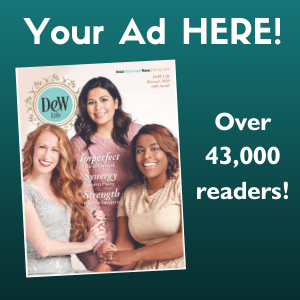